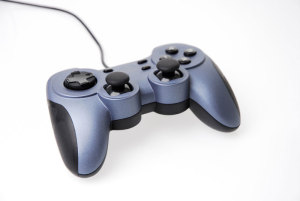 If this list sounds all too much like yourself, it is possible that you are addicted to video games. Video game addiction is a recent phenomenon, but is considered a legitimate addiction. Video game addictions that become out of control can result in damaged relationships, poor health and the loss of jobs or good standing in school. If you think you are legitimately addicted to video games, seek addiction treatment.

« Crazy About Video Games?
How to Manage Your Gaming Impulse »